A place full of history
Mierzęcin was mentioned in historical sources already in the Middle Ages. One can find information in the old chronicle that the land was granted to von Osten family. Until 1608 Mierzęcin was their property, and then von Kramme family came into ownership of the land. 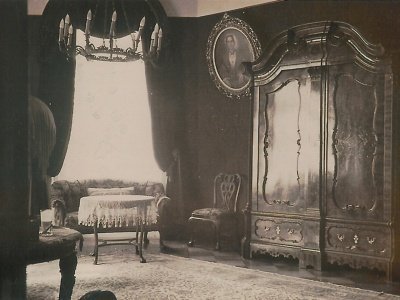 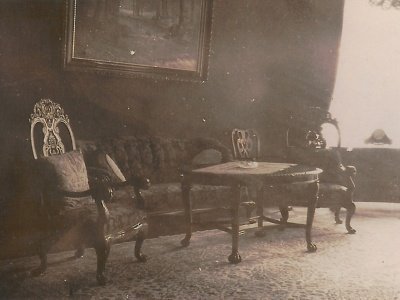 Mierzęcin was mentioned in historical sources already in the Middle Ages. One can find information in the old chronicle that the land was granted to von Osten family. Until 1608 Mierzęcin was their property, and then von Kramme family came into ownership of the land. The 17th century was a period of constant sales of Mierzęcin country, fragmenting of the property and of attempts to merge it. The period from the beginnings of the XVIII century to XX century was a time of stability for Mierzęcin. In 1715 the estate was bought by von Sydow family which contributed to building a brick church which can be admired even today. In the second decade of the 18th century the last change of the German possessor took place. The property was purchased and developed by von Waldow family. By the 1830 the manors in Linków, Podlesie, Kępa Zagajna and a glassworks in Waldowthal were added to the family's property. The railway connecting Poznań with Stargard Szczeciński was built in 1850 and resulted in the economic development of Mierzęcin.

The Palace, the seat of the family, was built between 1861 and 1863 according to the wishes of Robert Friedrich von Waldow. An English Neo-Gothic style building is surrounded by a vast landscape park with Arcadian features. The Octagonal tower dominates the façade; balconies are decorated with balustrades and terracotta statues of eagles. Friedrich Hitzig is said to have been the designer of the palace. The beginning of the 20th century was a period of the greatest expansion and changes done on the estate. New buildings of a distillery and manor complex were built at the time.

World War II left the Palace and manor buildings nearly untouched. When the war ended, the land and the buildings of von Waldow become the property of the Polish Treasury. Between 1945 and 1952 the palace functioned as an orphanage for handicapped children which was run by nuns. Later the State Orphanage was located in the Palace and it continued to perform this function until 1959.

When the State Farmland (PGR in Polish) was established in Mierzęcin in 1959, all Palace rooms and the manor complex were converted into offices, a kindergarten, a country after-school club, workers' flats and utility rooms. It functioned as a state farmland until 1992, even though the decisions about moving the offices and closing down the kindergarten were made in 1991.

And then the worst period for the palace in Mierzęcin began. A damaged and squalid palace waited for nearly 6 years to be restored to its previous glory.

On the 9th of July 1998 the palace, together with the manor, was purchased by NOVOL - a Polish company.

Between 1999 and 2001, thanks to the efforts of the new owners, the palace was thoroughly renovated. The destroyed building was converted into a leisure centre for NOVOL employees and a hotel. The restoration and preservation works included brickwork, insulation and plaster works. The severely damaged wooden structure was strengthened, the roof and all woodwork was replaced. Parts of the interior, dating from the beginning of the 20th century, were preserved (woodwork and a fireplace). Moulding and floors as well as the stonework and paint works were reconstructed with the greatest attention to detail.

The official opening of Mierzęcin Palace took place on the 13th of September 2002. 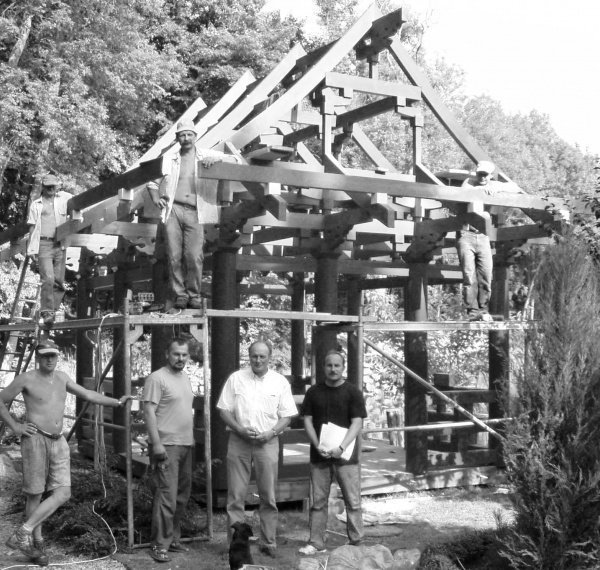 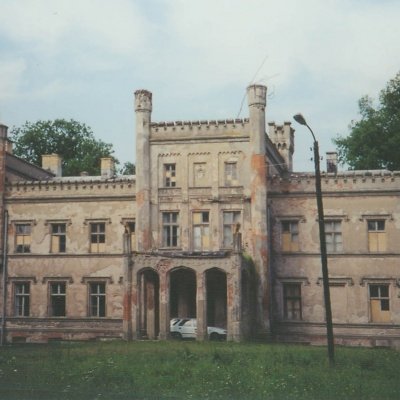 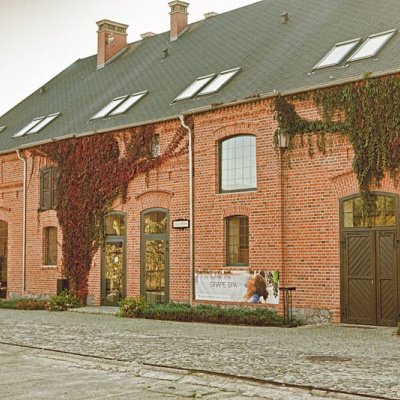 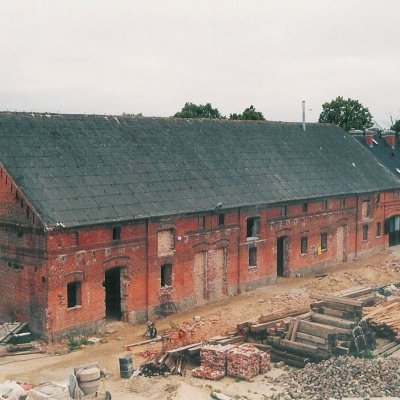